On 3 September 2016 a group of about 17 of us who are all members of the Gantouw hiking club in Somerset West went for a hike in the Jonkershoek Nature Reserve just outside Stellenbosch. Â We took the easy route, Sosyskloof, Â which is about 7.3km. Â See the map at the bottom of this article.

This route is very easy, not long and no steep climbs and scrambling over rocks and boulders. Â Depending on what scale you use, no more than a 2B, might even be a 2A.

It was a nice warm summers day with a bit of wind. Â Some of the hikers did wear windbreakers and warm clothes, there was still a cold nip in the air. We could still see some of the remains of the fire that burned in the area about a year ago. Being the beginning of autumn, flowers was starting to bloom and after the rain there was streams and waterfalls that added to the beauty. Have a look at the video below to get an idea.

Here are a couple of photographs to wet your appetite:

Map of Route that was taken for the Sosyskloof trail.

Highly recommended outing for the whole family. Please note that entrance is R40.00 per person if you do not have a Wildcard, one more reason to get a Wildcard.

Currently I have a pair of Hi-Tec hiking shoes but need a new pair since my current pair is coming to the end of its life. Â This time around I am looking for a pair of hiking boots that needs to:

Have been looking at the following:

My preference at the moment leans towards the Merrell but I am open to suggestions and recommendations. 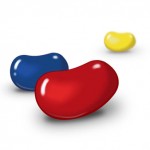 From the folks at Phandroid and AndroidandMe comes the news about the next pet name for Android .. I quote from Phandroid:

If you’re an Android fanboy (like me) there’s probably been a night or two where you kept up late wondering what Google’s name for the next version of Android would be. Well, toss and turn no more! According to a “trusted source” over at ThisIsMyNext, the next version of Android could be named — wait for it — JELLY BEAN. That’s right. Keeping true to Google’s alphabetical order, we’ve seen Android versions Cupcake, Donut, Eclair, Froyo, Gingerbread, Honeycomb, Ice Cream Sandwich and now (possibly) Jelly Bean. Keep in mind it was long rumored that “F” would be Flan before later revealing itself to be Froyo.

and from the guys at AndroidandMe:

Google has a tradition of naming Android versions after desserts. Ice Cream Sandwich is currently one of the hottest topics, as it’s the version we are all waiting for at the moment. It’s the Android version that will democratically unite tablet and smartphone software into one.

Due to the fact that ICS will be such a huge jump, we’ve not stopped to think about what Google will name the next Android version. If we follow the tradition, it should be a dessert starting with the letter J. We’ve heard a few assumptions, like “Jello,” but according to Thisismynext’s sources, it will be called “Jelly Bean.”

UPDATE: There is an update on this and apparently “Jelly Bean” is only one of the names in the mix.  Wonder how many food names are there which starts with a “J”, not many I can think of and do not think Google will just go with “Jam”.

You can read all about it on 2OceansVibe.

It is a week later and I managed to post each day.  This aeroplane flew overhead and I was wondering who knows what airline this is? 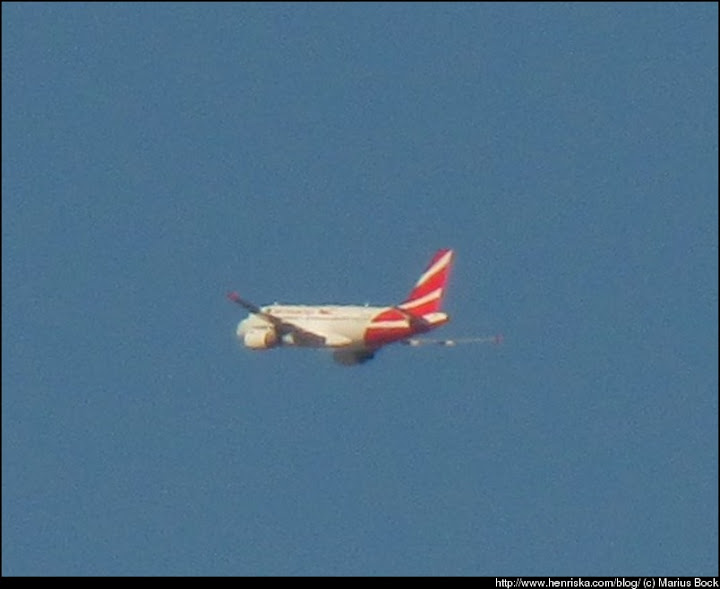 The photo is a bit blurry since the plane was bit far and I had to use some digital zoom ..

While I was at Cape Town International a couple of weeks ago, this small 2 seater was taking off between the landing and taking off of big planes. 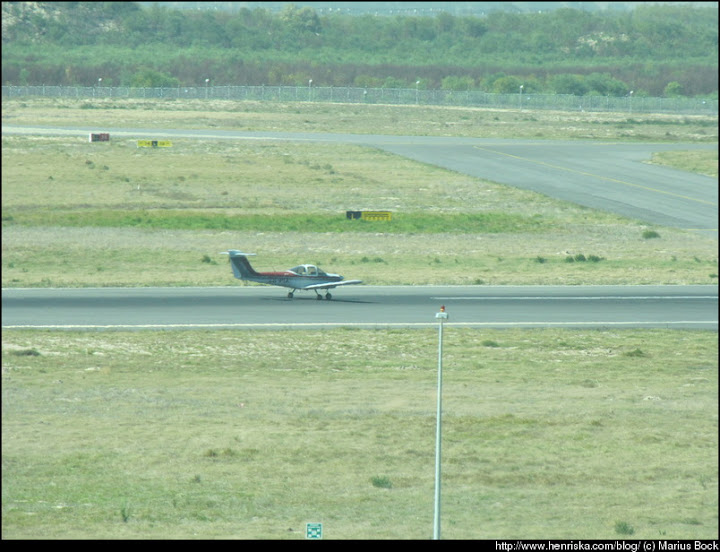 I was thinking how scary it must be for the pilot in this small plain with the big one’s all around it.

I have been blogging for a while now and lately have noticed that I am starting to blog less and less.  I have also noticed that a few people have this daily theme going that I think is a good idea to ensure one is blogging daily.

Couple of days ago I had to drop off people at Cape Town International and while there took some pictures of airplanes.  What beter way to start this theme with a 1Time plane with a Soccer Ball on its nose .. 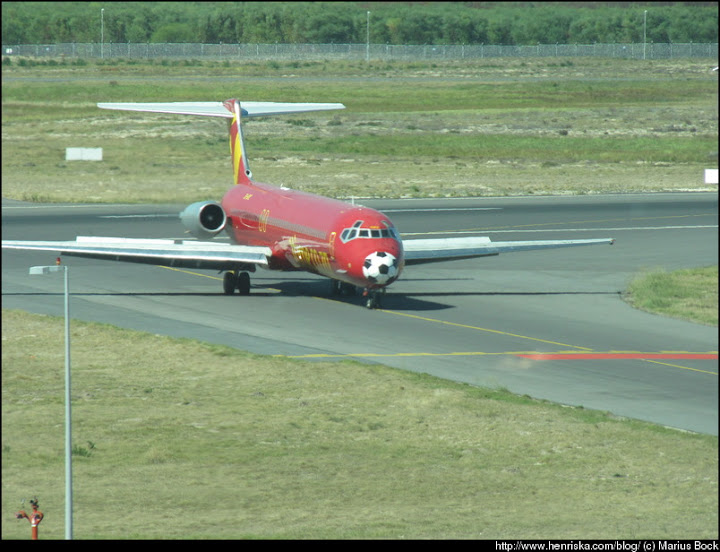 Those that know me well, also know that I am as close as one gets to a coffee addict.  I cannot walk past Vida without popping out with an Americano.

Now take 3604 cups of latte, with different amounts of cream and place them together and what do you get?  This

How neat is that …

Have just upgraded this blog to version 2.8.1. If you notice anything that is not what it seems to be or broken then please let me know.