Greatodds is a sport’s betting site and a while ago I decided to have some fun with it.  Now they have 1000’s of different bets one can do and it will probably take me a year to understand what is going on so I take the simple route.  I have invested a small amount (very small – one round of golf cost me more) and place some bets about once a week or when I see something that take my fancy.  Mostly it is betting on who the winner will be between 2 competing teams like the Super 14.  Here is my track record so far:

The blue bar is how I did in the individual bets.  The 3rd one is when I got it right in predicting Retief winning in America that week.  So far I had 2 winning bets and 2 losing bets.  The orange bar shows how I am doing overall .. currently I am down about 25%.

So instead of playing the lotto week in and week out, I took that bit of money and have some fun with it.  Ok, I will not get stinking rich by winning a jackpot but at least I have fun playing and who know’s where it will end.  As they say, maybe a little bit everytime will end up being a big lot :). 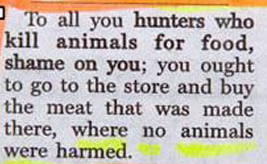 Wonder where did he/she think that meat came from — grown in somebody’s back garden.

I have not said anything about the said deal yet.  I have just read an InfoWorld article by Neil McAllister and must say that I agree with him.  This deal would be good for IBM and so more for us that work in the Application Development area within IBM.

I have so much to learn in this photography game.  This morning I took these .. again just with the AUTO mode of the camera and re-size with GIMP. 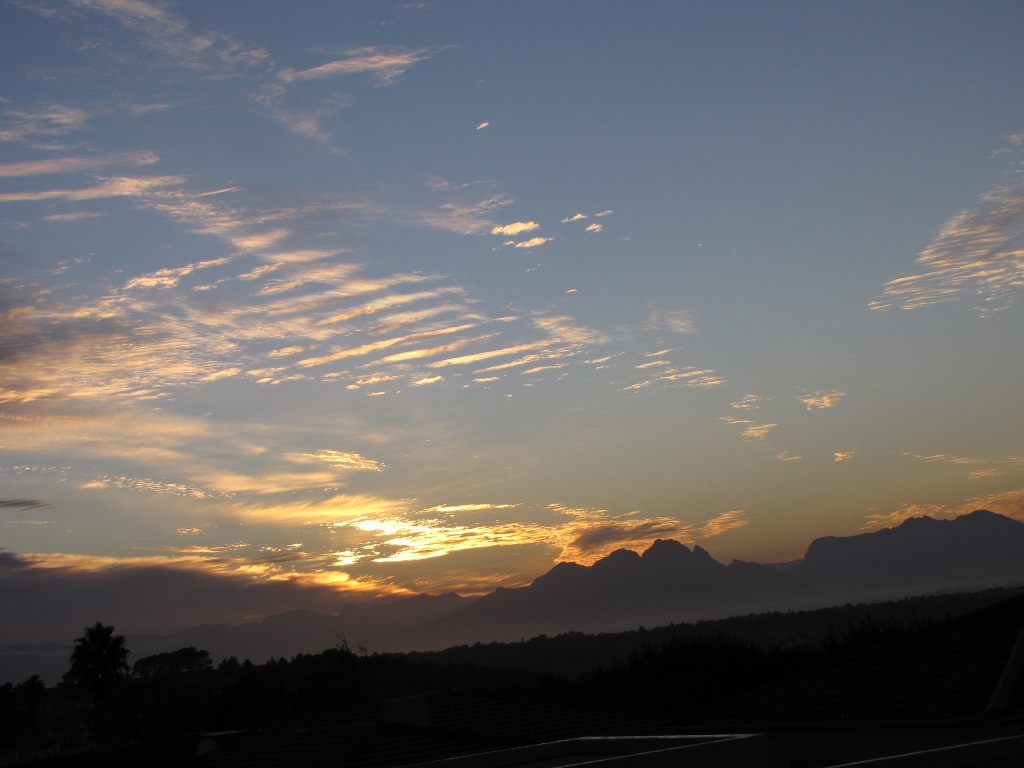 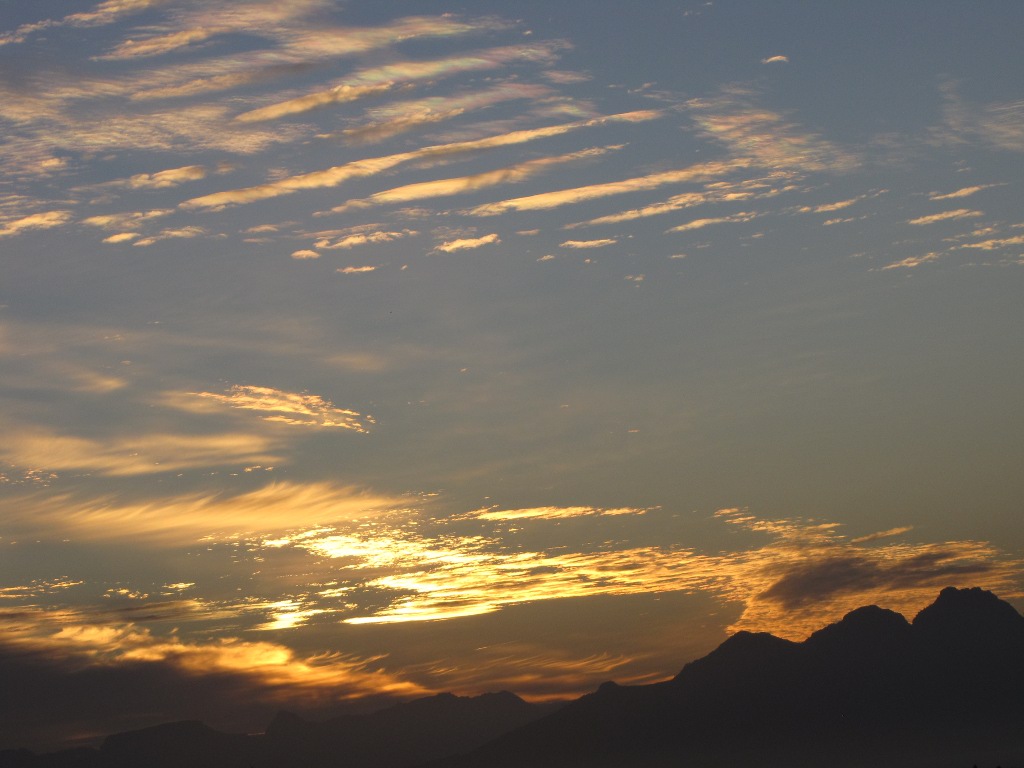 The current economic market is more bad than worse that is forcing not only small organizations but also the giant organizations to cut out the work force. IBM, one of the leading groups, is about to cut 5000 jobs in USA.

The job cuts will account for over 4 percent of IBMâ€™s U.S. workforce, which totaled around 115,000 at the end of 2008. An International Business Machines Corp spokesman declined to comment. The company, which had a total workforce of 398,455 as of end 2008, has not disclosed how many jobs it has cut so far this year, but has said it was making â€œstructural changesâ€ to reduce spending and improve productivity.

IBM, which now earns around two-thirds of its revenue from outside the United States, has been expanding its workforce in emerging markets like India and China.At the end of 2008, employment in the BRIC countries that includes Brazil, Russia, India and China with a total of around 113,000.

I hope this does not split over to South Africa.  It is unlikely since IBM seen SA as a Growth Market and is investing lots on money into this region.

Ever wanted to learn something new but have not got the time or money or whatever to attend University.  Well, how about doing it all within the confines of your four walls?  This is what Academic Earth is.  It gives you video recording or lectures from a couple of universities like Harward, MIT, Yale and others.  You can either stream the video or download them for later viewing.

I always wanted to do some course in Astronomy and found one on Academic Earth.  It is called Introduction to Astrophysics and I have watched the first couple of lectures and have learned more about Astronomy in those lectures than anywhere else.  Cannot wait for the rest of the lectures. 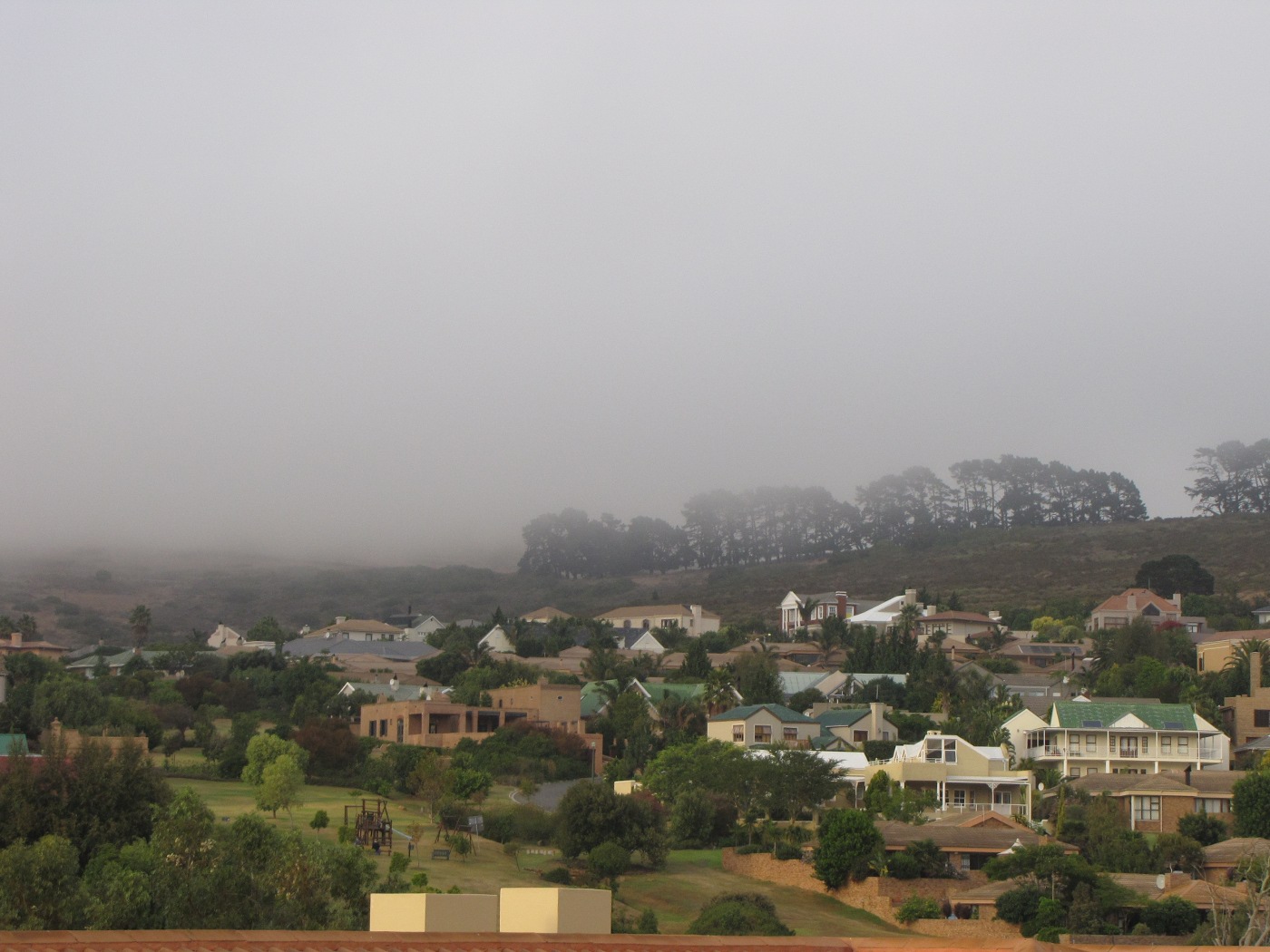 This is the mist and clouds that came rolling over the hill this morning.  Are this the end of Cape Summer and start of Winter. 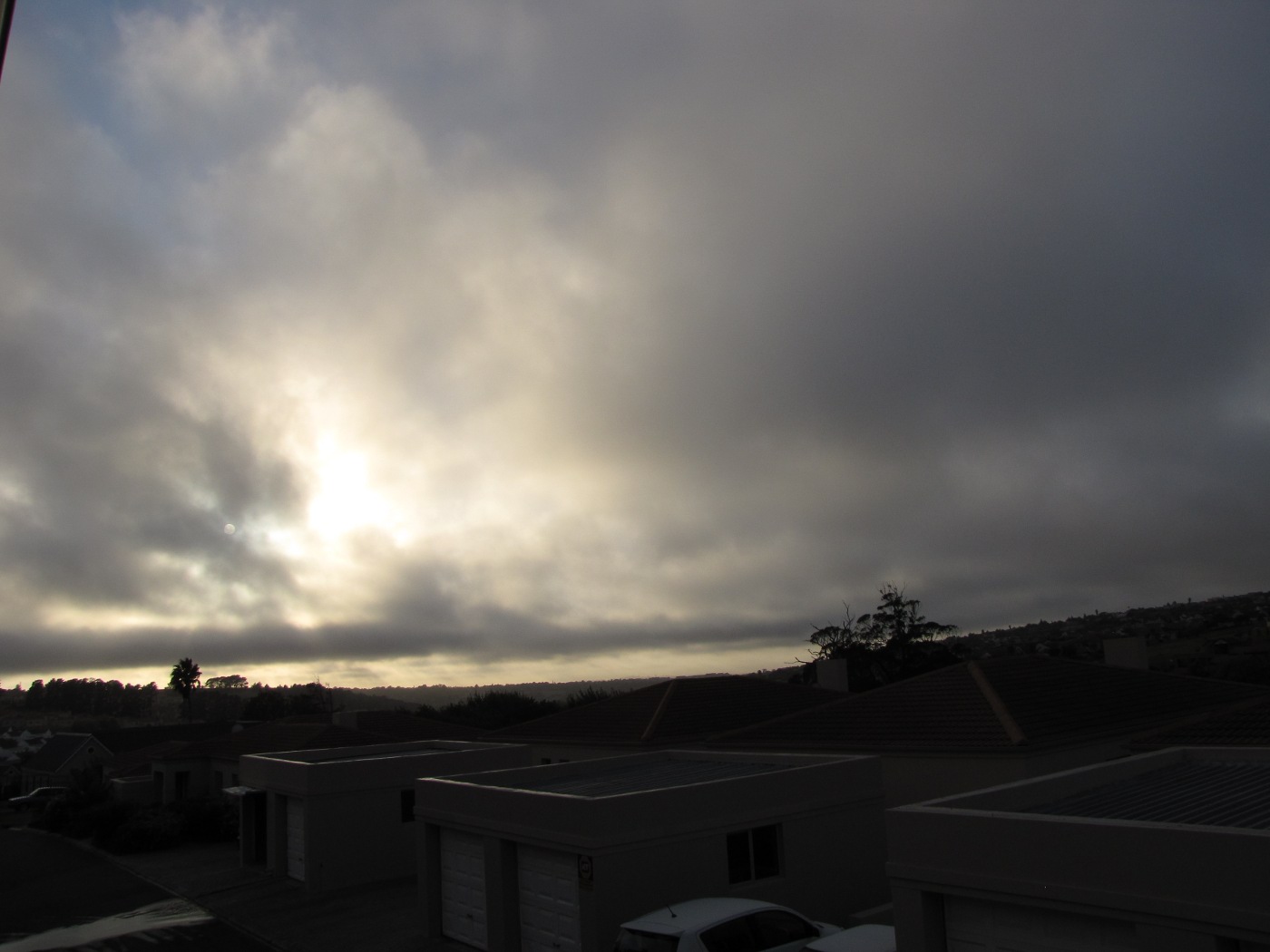 These photos were taken with my new Canon PowerShot SX10 IS with no editing at all. All that I did was to re-size the images.

On 28 March 2009 it is EarthHour day and on that day we are trying to get as much people as possible to switch off their lights for 1 hour.  The target is to get 1 billion people around the world involved.  I have signed up .. why not you also … go here and sign up. 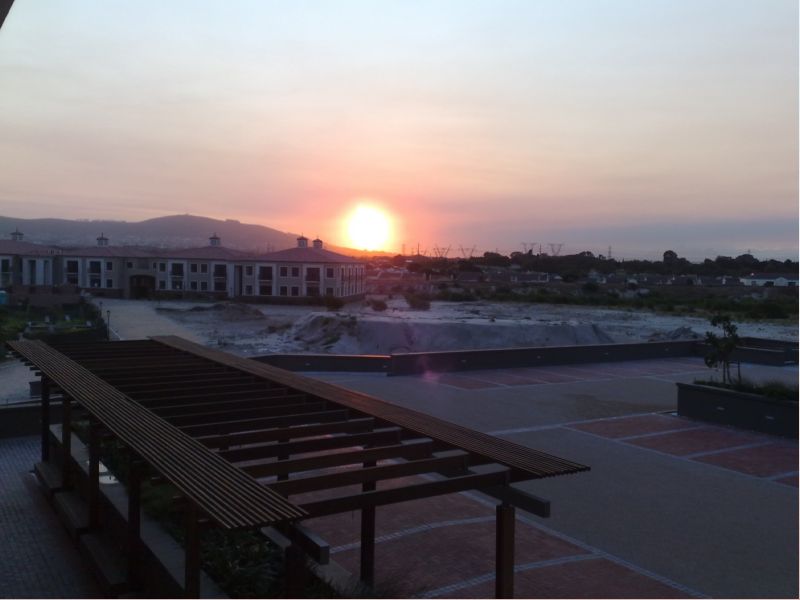 Yesterday I officially moved to our new IBM Offices at Century City.  This is the Sunrise that greeted me at the new office.  What is view .. I can get used to this.  And it cuts my driving distance to work in half and driving time by even more.